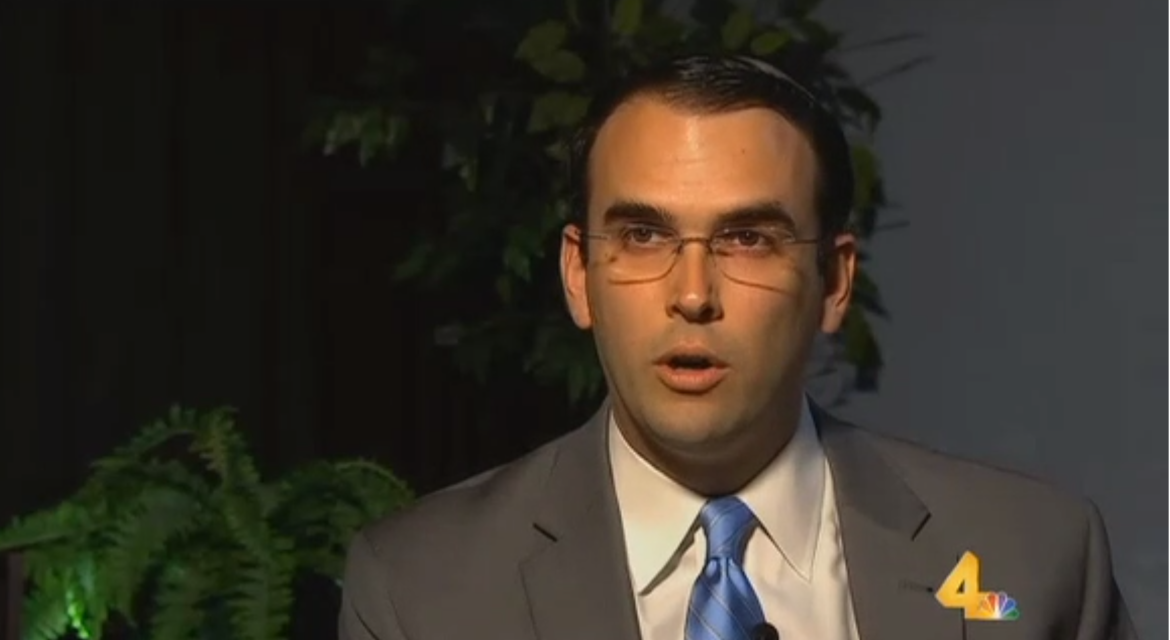 In a blistering segment aired by WSMV-Channel 4 on July 28, 2017, attorney Daniel Horwitz spoke out against a Judge in White County, Tennessee, who is using jail time as leverage to coerce defendants into getting sterilized.

“This program is outrageous,” Horwitz said in the segment. “It is morally indefensible, and it’s illegal.  Coerced consent is not the same thing as consent, and using jail time as a means of getting someone to submit to sterilization is not acceptable in any regard.”

“I think it is unconscionable that anyone would tolerate a judge or a criminal justice system that coerces people into relinquishing their reproductive rights in order to gain their freedom,” Horwitz added. “I want this entire order rescinded in its entirety, and I want this judge, Judge Benningfield, to seriously consider whether he needs to be on the bench any longer.”

View the full story at: http://www.wsmv.com/story/35999104/judge-under-scrutiny-for-offering-reduced-sentences-for-vasectomies-birth-control-implants

Posted in: Daniel Horwitz, In the News