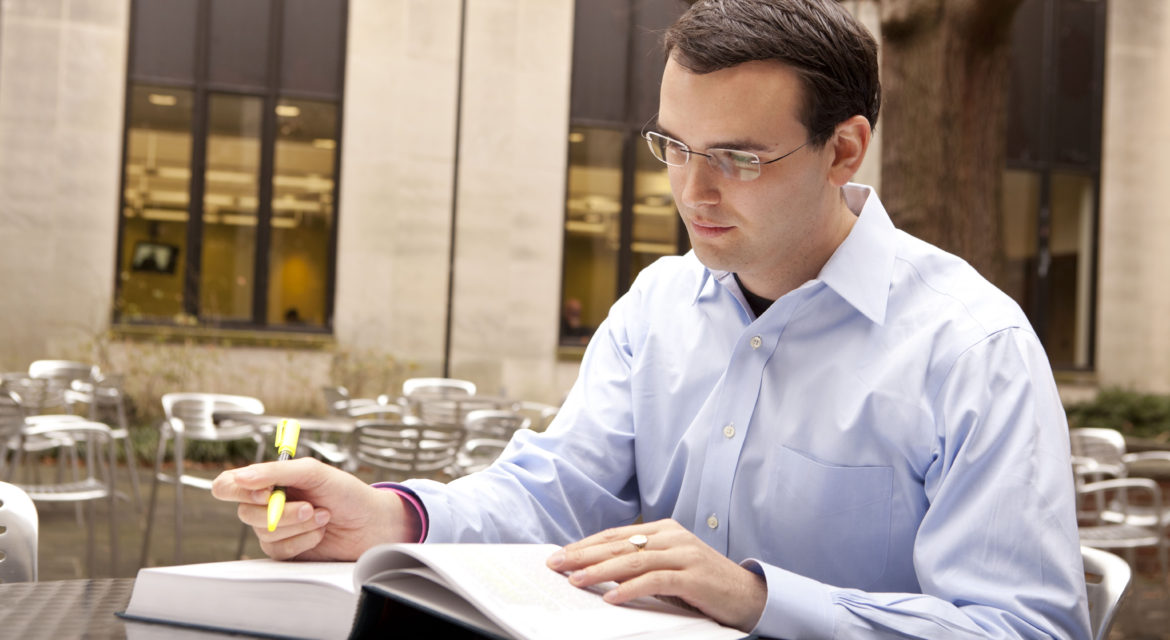 If you would like to purchase a consultation from Horwitz, you can do so using the following form:

1.  Sullivan v. Benningfield—U.S. District Court for the Middle District of Tennessee/U.S. Court of Appeals for the Sixth Circuit (won)

–Plaintiffs’ Motion for Estoppel Based on Defendant Benningfield’s Public Reprimand

-The Tennessean: Court revives lawsuit against judge who shortened jail time if inmates got ‘sterilized’

-The Tennessean: Tennessee Supreme Court moves up Nashville mayoral special election to May

-The Nashville Scene: Supreme Court: Mayoral Election Must Be Held in May

-The Nashville Post: Supreme Court moves mayoral election to May

-WPLN: Nashville Must Hold Next Mayor’s Election In May, Court Rules

-Nashville Scene:  Metro Legal Could Cost the City Money for Another Election

-The Nashville Scene: Community Oversight Won Big Despite the Campaign to Defeat It

8.  George v. Hargett (on behalf of Amicus Curiae)—U.S. Court of Appeals for the Sixth Circuit (won)

–Brief of the “Yes On 1” Campaign as Amicus Curiae

-The Tennessean: Fate of Tennessee abortion measure Amendment 1 now up to appeals court

-Yes on 1: Yes on 1 Files State Court Motion on Behalf of Disenfranchised Voters